The Real Alcazar is protagonist in Game of Thrones where it gives life to the kingdom of Dorne, kingdom under the power of the Martell family. This family has taken a leading role in the last seasons of the series, and mainly Prince Oberyn Martell or Red Viper, who starred in the last chapter of the fourth season when he died at the hands of "The Mountain." After this final, it was expected that the fifth season began with the Martell family in the kingdom of Dorne. Here the Real Alcazar of Seville appears as the background of the kingdom, and where the Martell family plans how to react to the prince's death. Los Jardines del Alcázar is the main location that was used for Game of Thrones, as when Doran Martell argues with Ellaria Arena about the death of his brother Oberyn, looking at the gardens. 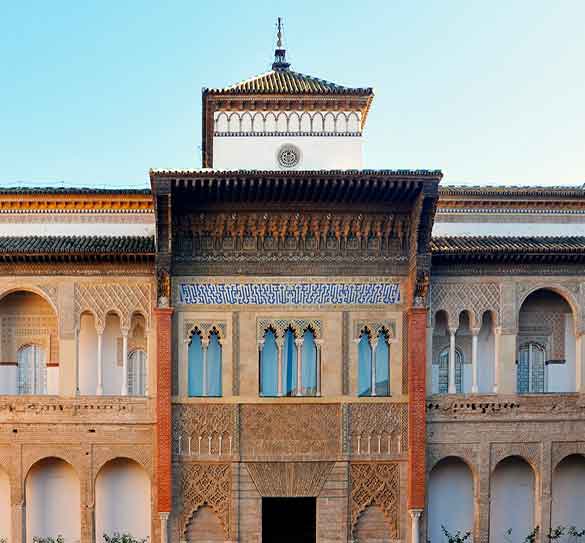 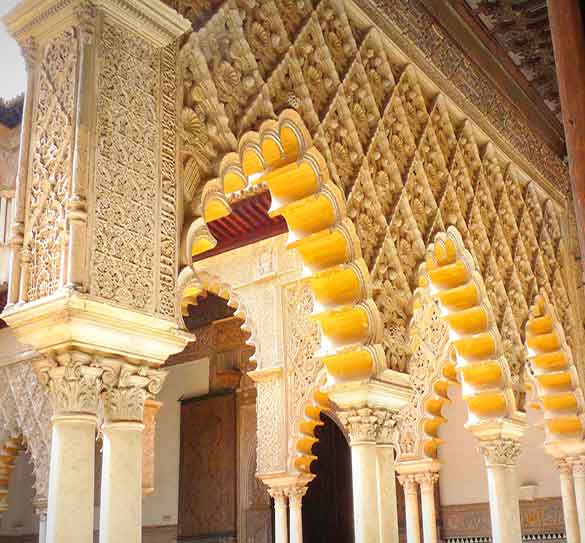 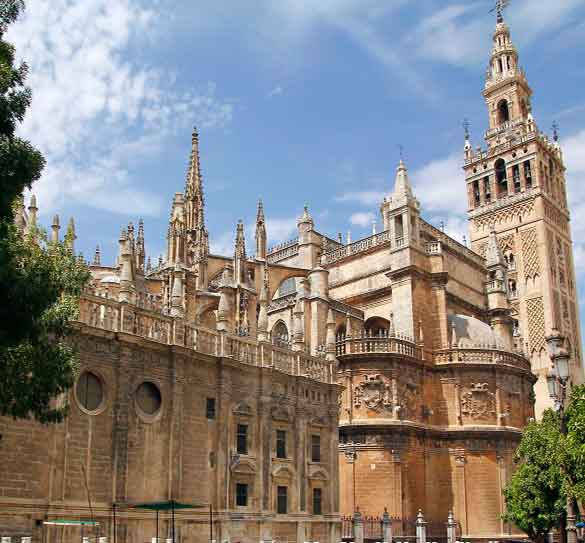